What is traction, friction and road grip?

Whether driving a small go-kart or a heavy hauler, you must have traction to move forward. Actually, you can’t even walk without it. Traction is a commonly used word and many believe it’s just another word for friction. But is it really? Let’s have a closer look at friction and traction – what it is and why it’s so fundamental to safe driving.

We all know the feeling when tyres lose grip and the vehicle starts skidding. Controlled skidding in a go-kart could be fun, but a heavy vehicle unexpectedly skidding on a road could cause a very dangerous situation. The skidding is due to the vehicle losing road grip and obviously, this has to do with tyres and road surface.

It’s all about friction

First, let’s dive into the physics of friction and add some rubber and asphalt. Friction as such doesn’t move the vehicle forward. Friction is a resisting force that resists the relative motion of two surfaces. Simply put, when driving, the engine generates a force on the driving wheels that moves the vehicle onwards. Friction is the force that opposes the tyre rubber from sliding on the road surface. However, things are not really that simple – we have two different frictions to consider; static and kinetic friction.

Static friction – the frictional force between surfaces that are NOT moving relative to each other.

Kinetic friction – the frictional force between surfaces that ARE moving relative to each other.

But when the wheels are rolling isn’t it about kinetic friction? No. When driving on a dry road, irrespective of vehicle speed, it’s the static friction that keeps the vehicle steady on course. If you look at it in a microscope – and in very slow-motion – the contact area of the tyre doesn’t move relative to the road surface. It’s just that continuously new parts of the tyre gets in contact with the road as the wheel is rolling.

Friction is critical for manoeuvring a vehicle

Now you know that static friction keeps the vehicle on the proper course when driving at steady pace. But there are also other situations when friction is fundamental for making the vehicle behave the way you want:

In these situations, it is crucial that the static frictional force exceeds other forces, e.g. kinetic energy, that may put your vehicle out of your control. Otherwise you lose road grip. So, what will influence your road grip?

Road grip is a sum of variables

Actually, there are several factors that affect the road grip. Some of which are critical.

In a typical driving situation, the first three factors are rather constant; our vehicle has a certain weight and certain tyres, and we drive on a long road. Accordingly, we adapt our driving style to these given factors. But all of a sudden, there could be a heavy rain, and everything changes…

In certain conditions, there may appear something else between the tyre and the road surface – rain water for example. The water works as a lubricant between the rubber and the asphalt, and the static friction is reduced as a result. Even worse, the road could be icy.

When accelerating on ice, if the applied force (the driving force on the wheels) exceeds the static friction, the wheels will lose grip and spin.

When turning or cornering, if the centrifugal force exceeds the static frictional force, the wheels will lose grip and the kinetic energy will make the vehicle slide straight onwards, despite you’re turning the steering wheel.

What actually happens here is that, when static friction is exceeded, another kind of friction takes over; the kinetic friction, which is also known as dynamic or sliding friction. The vehicle will slide until this kinetic friction eventually makes it stop.

How far a vehicle will slide and how slippery the road is, is determined by the coefficient of friction.

Different materials and textures provide different friction. The coefficient of friction is a measure for how much friction a material or texture provides. This coefficient is useful to scientists when developing new materials for tyres and road surfaces, but for the average driver it’s enough to conclude that high friction is desirable – it keeps us steadily on the road.

What’s the difference between friction and traction?

While friction is a general physical expression, vehicle traction can be defined as the friction between a drive wheel and the road surface.

“traction is the friction between a drive wheel and the road surface. If you lose traction, you lose road grip.”

Now you know that it all comes down to friction. You also realize that traction as such cannot be increased by way of electronic systems. To really increase traction, you need to physically introduce something with a higher coefficient of friction under the tyres. Actually, this is what you do when you sand an icy road or use snow chains – you increase the coefficient of friction. At the end of the day it’s all about friction in that small area of contact between the tyre and the road – and it’s all pure physics.

If your vehicle loses traction, it's crucial to get it back. Have a look at some different methods to increase traction.

Download our guide and learn how to improve driving performance on icy roads. 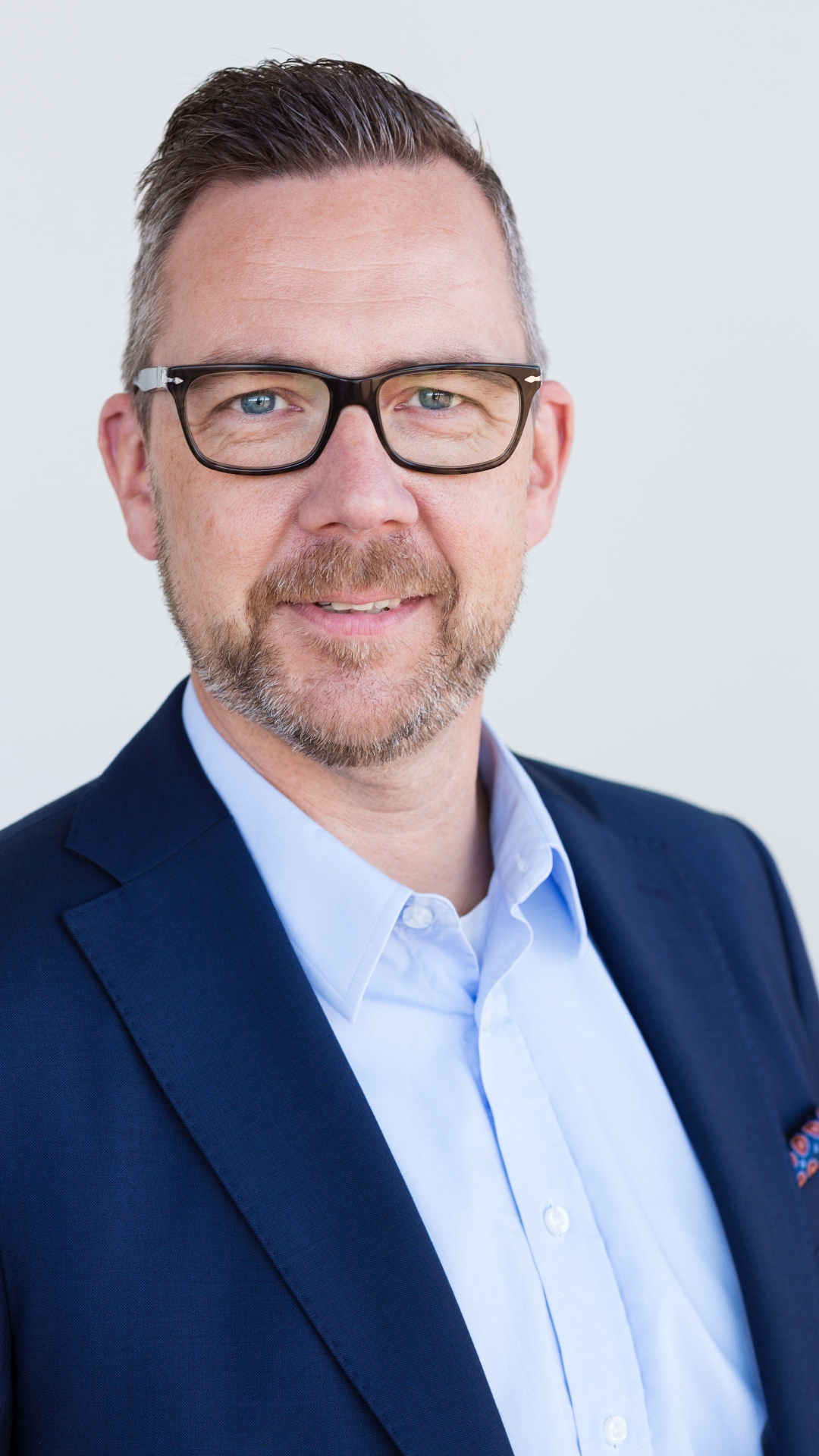 Ulrik is Global Brand Manager - Onspot and is located at the headquarters in Vänersborg, Sweden. He has been with the company for over ten years and have been working with sales, marketing and customer relations all of the time. Ulrik enjoys spending time with his wife, family and friends. On the weekend, you might find him with a camera taking pictures since that has been a hobby of his for a long time.