What is traction coefficient?

In a scientific report, Analysis Of Tire-road Contact Under Winter Conditions (ISSN: 2078-0966), K. J. Waluś and Z. Olszewski studied different factors affecting traction and road safety accordingly. In the report, they dive deep into the molecular world of physics. For the not so scientifically minded though, here is a brief summary.

Imagine a huge, heavy loaded truck rushing down the road. Yet, all the forces and moments responsible for safety, directional stability and vehicle dynamics are generated in quite a small road contact area; the tire footprint. Furthermore, frictional forces and material qualities involved are crucial for the vehicle behaviour, especially in changing weather conditions. Let’s have a look at some of the frictional forces involved.

Friction forces in a tire-surface system

In a tire-surface system, friction forces are caused by two main mechanisms; adhesion and hysteresis.

Elastic rubber tyres, under the pressure of many tons of vehicle load, adhere to the rugged road surface. The rubber actually penetrates into the ruggedness of the road, resulting in a high traction coefficient. However, this is on a dry road. When roads are icy, this adhesive friction will be considerably reduced, and the driver without traction aid should be quite nervous.

Hysteresis is about the rubber being compressed when in the tyre footprint, and expanding when it leaves the footprint, i.e. it depends on material elasticity. To really simplify, you could say that the forces involved in compressing the rubber differ from those when it’s decompressed again, and this is the primary cause of the tyre’s rolling resistance. And yes, this resisting force is also considerably reduced on ice…

As you may have guessed, the traction coefficient deteriorates in winter conditions. On icy roads, the friction heat from the tire melts the ice and a thin layer of water is introduced into the tire-surface system bringing matters to a head. The adhesion between the rubber and the asphalt is reduced which impairs the rubber’s ability to ‘capture and grip’ the surface inequality structures. Also, it extends the duration of rubber deformation and thus reduces the hysteresis. This situation is commonly called slipping and requires attentive and careful driving.

On the other hand, the traction coefficient could be substantially improved by introducing an assistive device into the tire-surface system. That is exactly what Onspot does!

In the report, Waluś and Olszewski conclude that for road safety, ‘it is necessary to determine the effect of the tyres and used assistive devices such as chains or spikes on the characteristics of vehicle traction in winter conditions.’

Even without extensive laboratory research on a molecular level, we already know what effect Onspot has on vehicle traction in winter conditions. Thousands and thousands of drivers together with numerous field tests and reports confirm that Onspot automatic tire chains really do the job; increasing the traction coefficient and road safety accordingly, and improving safety and convenience for the driver and possibly passengers.

Knowing that all this is achievable by just pressing a button should bring peace of mind to any professional truck or bus driver. 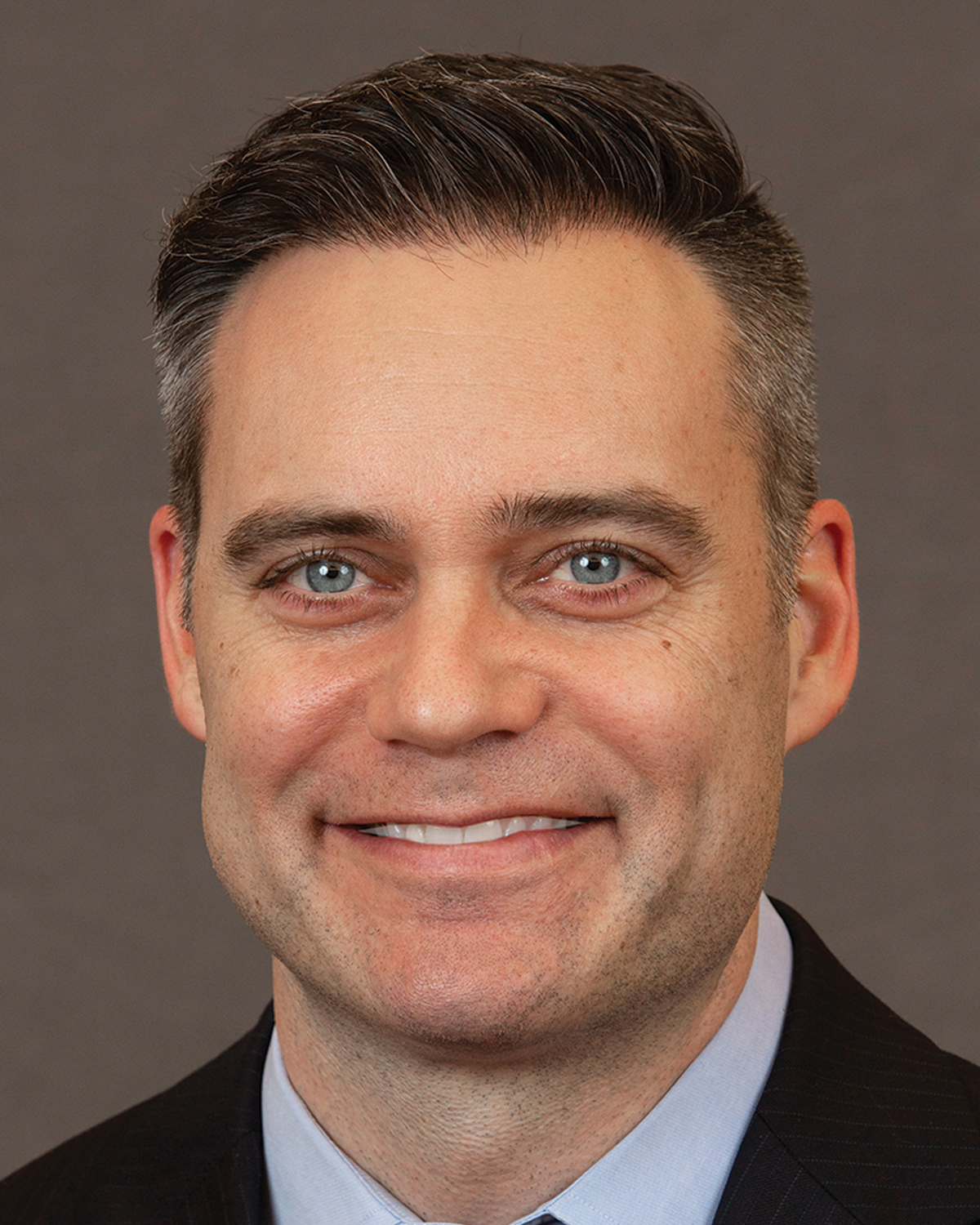