Just over 30 years ago, VBG Group aquired Onspot. Improving the product was an obvious goal. That it would take place in the small northern village of Muodoslompolo in Sweden, among other places, was perhaps more surprising. Read more here:

But we will start in a completely different part of Sweden. In 1977, the inventor Göran Törnebäck had started Onspot in the city of Linköping. In 1991, VBG Group aquired the entire company, and decided to move production and warehouses to Vänersborg.

The then relatively new employee Lars Holmgren, today quality and environmental manager at VBG Group Truck Equipment AB, took on the task. Together with five colleagues, he spent six months in Linköping to prepare for a move. Onspot had several different generations, which meant quality problems.

- An early decision we made was to "reverse" the development. We removed two newer generations from the market, it was important to get a stable product and more satisfied customers, says Lars Holmgren.

Once that was done, development could take off for real. Onspot was first adapted for air-suspended trucks, which came strongly in the 1990s. In the summer of 1992, Lars Holmgren went to the USA to prepare license production at the retailer Onspot of North America (today the company is wholly owned by VBG Group). This created space in production in Sweden, which made it possible to increase sales in Europe.

For the next big step, we jump to 1998 and Mouduslompolo. It is there, 1225 km north of Stockholm that we find Lars Holmgren. In a small village with almost 100 inhabitants and perfect opportunities to test snow chains on the nearby lake. 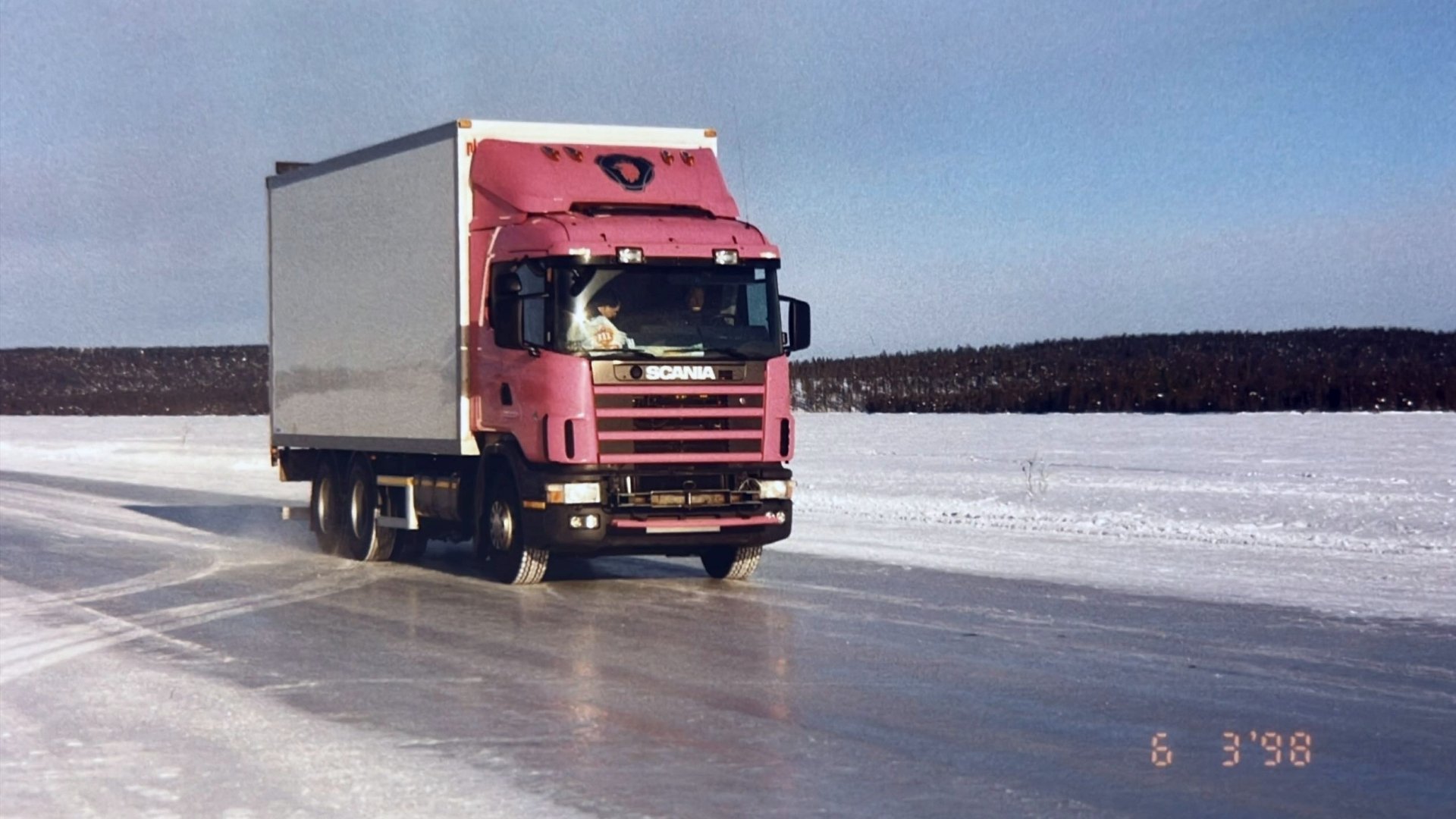 - We connected two trucks to each other, and tested all possible variants both on the car that pulled and the car that braked. The results led to Onspot's 12 sprockets and Onspot 012, which were introduced in 1999, says Lars. 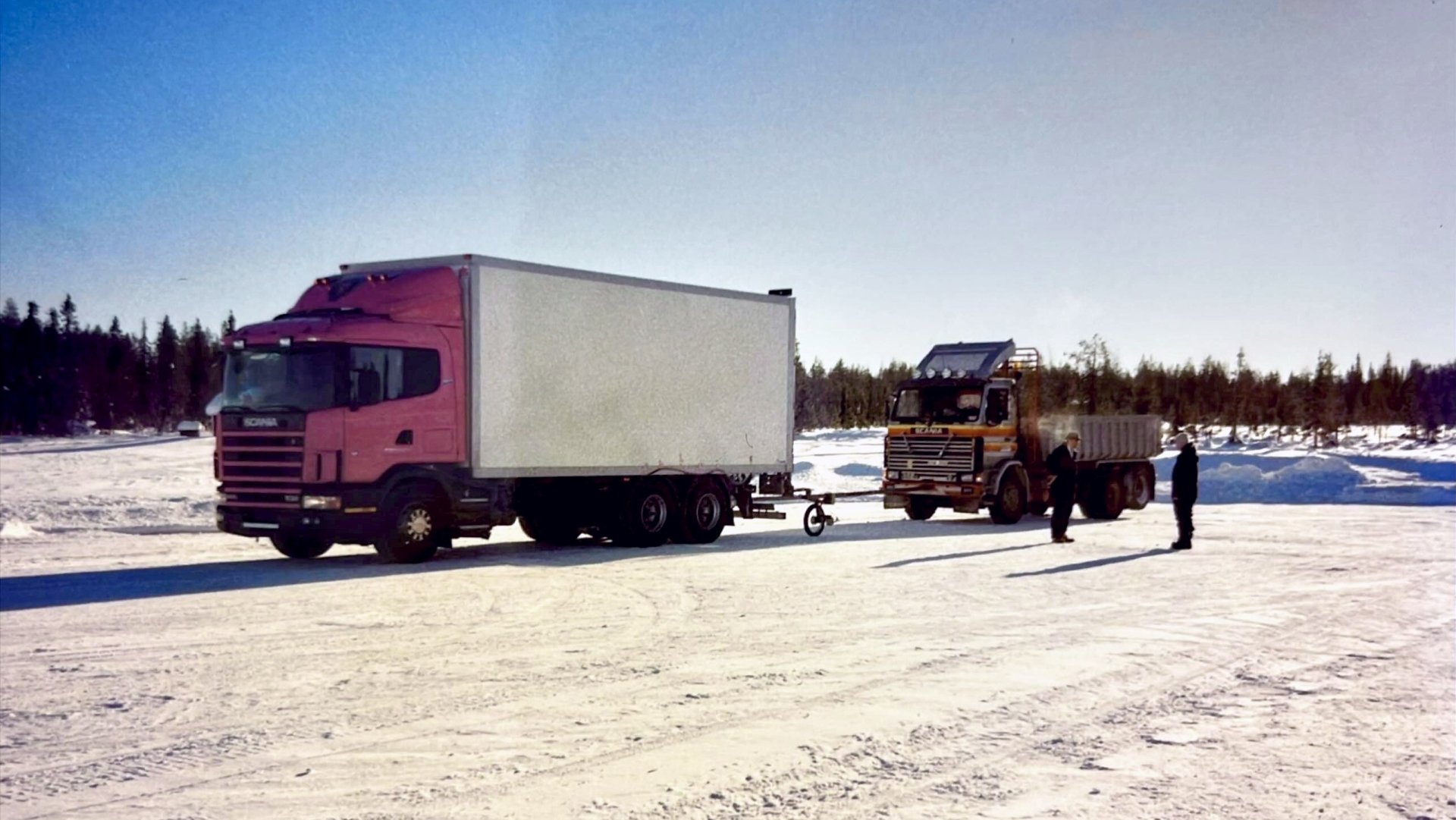 When VBG Group bought Onspot, approximately 1,700 automatic snow chain systems were sold per year, today it is just over 10,000. Despite the fact that today there is a much more efficient production with fewer parts, Onspot can now be adapted to more than 200 different vehicles.

–For us, it has always been about having a good product with good customer support. This is how we believe you become a good player in the long term, says Lars Holmgren.

Maybe a little devotion also helps, on the verge of madness - like spending a long time in Norrbotten when it's coldest there. That devotion has also been there from the beginning, although not everyone really appreciated it. 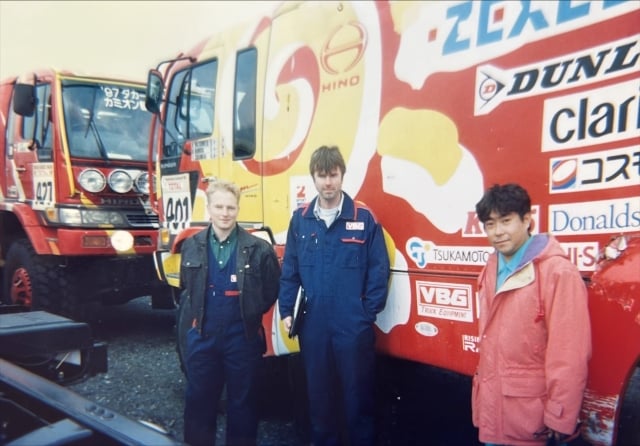 In the picture, it is Lars in the middle, a colleague and a customer in front of some of the Hino trucks that participated in the Paris-Dakar race in 1997

- There is an old story about Göran Törnebäck  which is about him going out on the E4 between Linköping and Norrköping when the weather was bad and the truck drivers got stuck on the slopes between the two cities.

- It is said that he handed out product brochures while the drivers stood and swore, and that he soon had to stop doing so after being threatened with being beaten. I do not know how true it is, but it's a funny story, laughs Lars Holmgren.

(Pictures from the archives of Lars Holmgren) 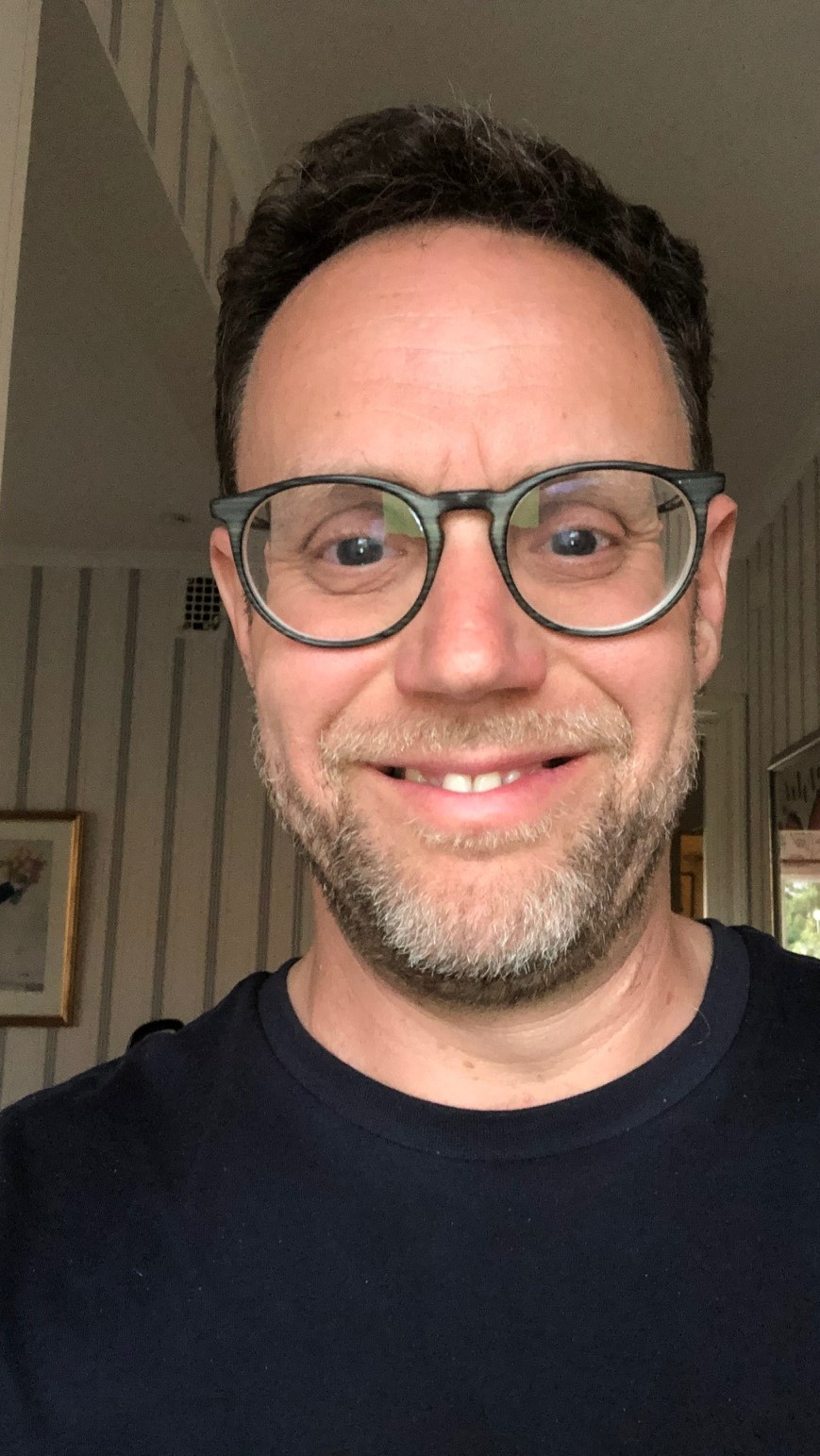 Niklas Jendeby is a freelance writer and communication consultant, who among other things write a lot about trucks, medicines and sea rescue. He lives and works in Gothenburg